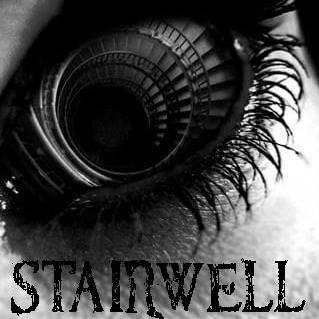 Stairwell is based out of Greenville, NC. Since forming in 2007, they have been striving to get our music heard by listeners out there.

They released their debut self-titled CD September 24, 2010. And their sophomore album "Undermining the Silver Lining" was released back in summer of 2014.