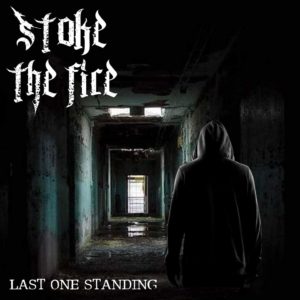 Relating to the present and recent times as opposed to the remote past, Stoke the Fire incites a strong emotion and takes you on a musical journey. Not only is the music meant to be heard, It’s made to be felt. Formed in the Spring of 2018 by four experienced musicians from Long Island, New York looking to create something unique and innovative... Comprised of Manny Figueroa - Vocals Harley Vaiano - Guitar Steve Rivera - Bass Brian Karl - Drums The Fall of 2018 deliveries the debut single "Silent Existence" Produced and engineered by Joe Cincotta (Suffocation, Obituary) Since the moment of its release the single was met with an overwhelming response building a worldwide fanbase one fan at a time. Again assembled at Full Force Studio with Producer/Engineer Joe Cincotta (Suffocation, Obituary) at the helm for their sophomore release "Last One Standing" it's the sound of a rock band cementing a powerful identity that's steadily materializing. The band is very excited to see what the future will hold... Music is what they are called to do. It’s who they are. It’s what they believe in. As a unit the band has come together with a collective musical vision, uncompromising goals, and absolute passion.