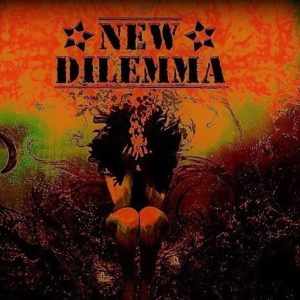 New Dilemma  came together in the late 90s and has continued to pave their own path as New Dilemma. They have played hundreds of shows and headlined main venues such as the House of Blues (Orlando), The Legendary Station, and many other popular venues while touring the East.

The band is currently releasing their EP Tongue As A Weapon, and they are very excited about their future. New Dilemma is a high energy modern rock band from central Florida, with heavy percussion and driving guitars.

Lyrics top it off with heart-on-the-sleeve writing that capture the emotion of coming from the dark to the light after life’s tragedies, ND has a strong message against the opioid epidemic in this country. This band plays with heart, which is captured in each and every live performance. "It's all about the fans."