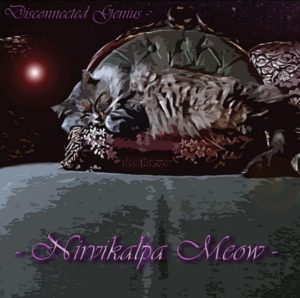 Disconnected Genius  is essentially a 3 piece, 4 chord rock band with a dash of punk.

2016 saw the release of the band's debut studio album, Dogs Chasing Fairy Tales, a concept album which chronicles the journey from nihilism to enlightenment.

Now the groove has deepened with the bands sophomore album, Nirvikalpa Meow, which All Music Trends is already calling "A rare pearl in the treasury of musical works."